Anna is the Managing Partner at Gradient Ventures, overseeing the fund’s global activities.

She is an accomplished leader in the field of Artificial Intelligence. She co-founded Xift and later Cuil, two clustering-based search engines and Recall the first history-based search engine over the Internet Archive’s corpus at recall.archive.org, both acquired by Google. As a VP of Engineering at Google, she architected the search serving system that increased the index size over 10X at the time of launch, helped Android scale from 3 million to over a billion phones, launched Google Play, and led the search, infrastructure, and recommendation teams. She received her PhD in Computer Science from the University of Illinois, was an AI Research Scientist at Stanford University, and is a recipient of the Technical Leadership ABIE Award, among others. Anna serves on the Board of Directors at Labelbox among others. Previously, she served on the Board of Directors at Square and Streamlit.

Anna resides in the Bay Area, where she wrangles her 4 kids, 3 horses and her Irish husband. 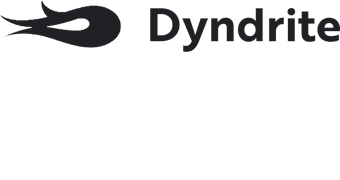 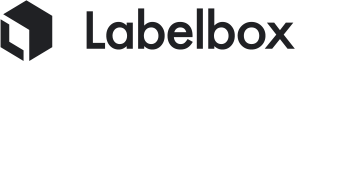 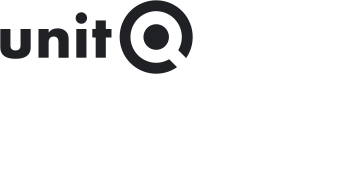