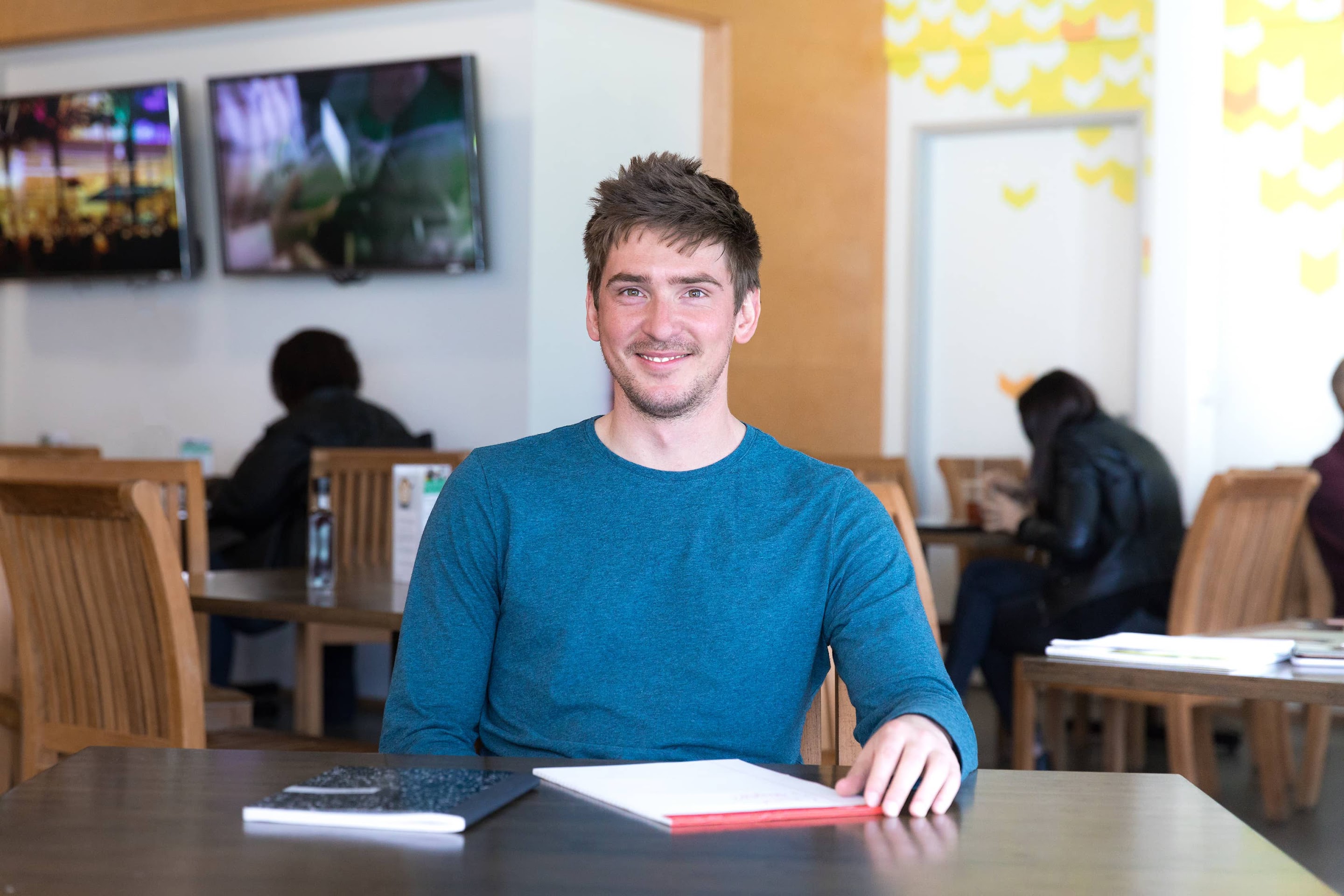 Thomas is a Partner at Gradient Ventures.

Prior to joining Gradient, he was the co-founder and CTO at Cape, a tech startup that launched the world’s first commercial teleoperation of drones via the web. Cape has raised a total of $18 million, and became Gradient’s first investment alongside NEA.

Before co-founding Cape, Thomas spent 2.5 years at Google & Google[x], where he specialized in large-scale machine learning and personalized recommender systems for more than a billion users.

While he was a PhD student in AI at the University of Texas, Austin, he also co-founded 3DS, a global nonprofit promoting student entrepreneurship that has run 400 programs across 170 universities on 6 continents with 12,000+ student participants. The 3DS alumni have launched 130+ tech startups that have collectively raised over $150 million in funding.