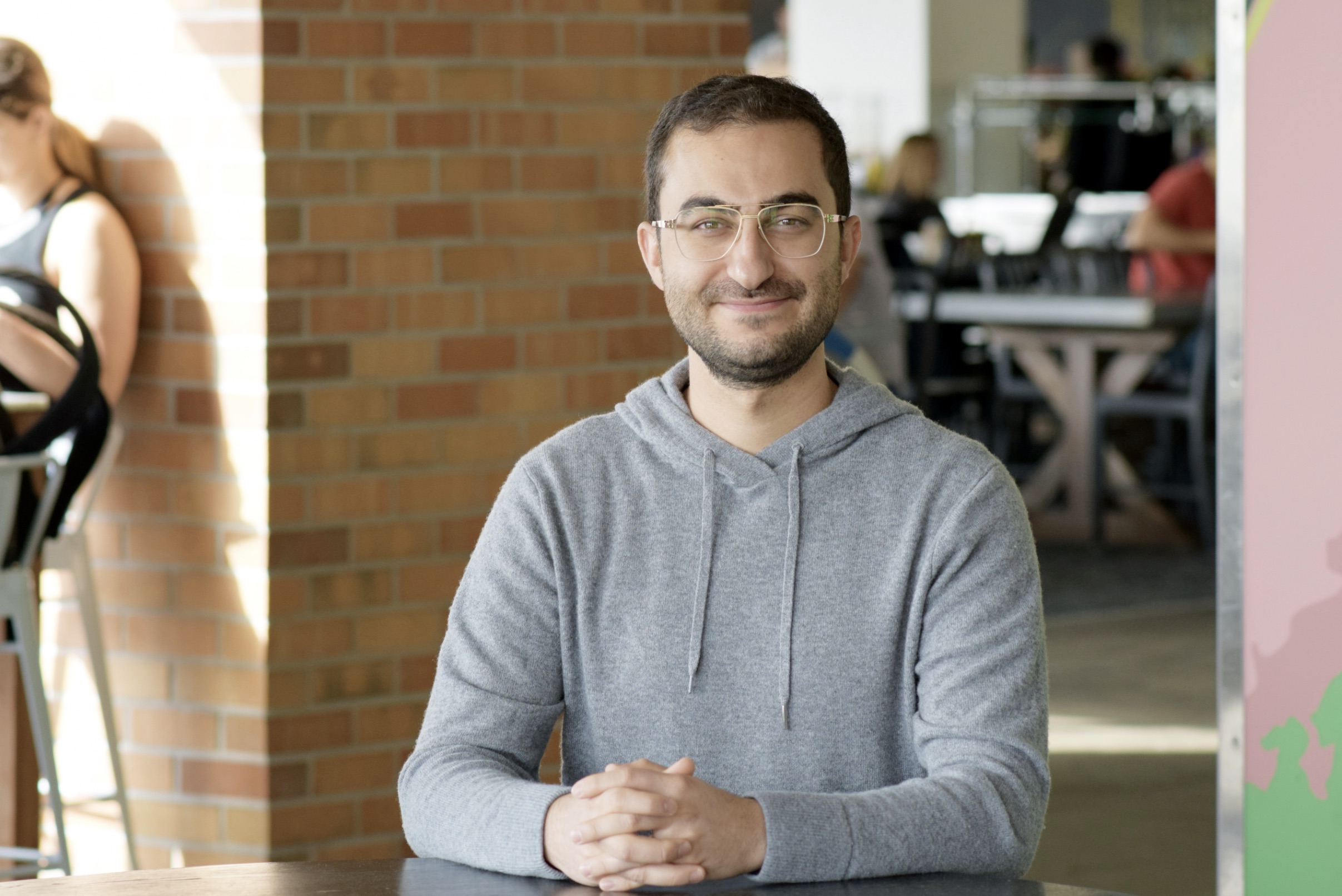 Darian is a Partner at Gradient Ventures.

At the age of 15, he interned at eBay as a code tester working on the third version of Sell Your Item. In early 2005, he joined Facebook as a Software Engineer reporting to Mark Zuckerberg as one of the company’s first outside hires. At Facebook, he contributed to several components of the social network’s products and the early versions of its mobile products. After Facebook, Darian studied Philosophy and Computer Science at the University of California, Berkeley for nearly two years before dropping out to work full-time on startups.

After leaving Berkeley, Darian began advising and investing in many startups including becoming the first investor in Udemy, the online education marketplace. He then founded Radius, the leading B2B Customer Data Platform, and served as the company’s CEO for more than seven years, growing the company to more than one hundred employees, raising more than $100MM of venture capital from top tier firms, and serving dozens of Fortune 500 customers.

In addition to these accomplishments, Darian is an early investor in the following companies: Lyft, Lending Club, Carbon Health, Palantir, Osaro, Casetext, Alloy.ai, Loft, and many others.

In 2012, he was recognized as one of Forbes’ top 30 entrepreneurs under 30 at the age of 24 and has been a guest of CNBC’s Squawk Box, Forbes’ Braintech at the Aspen Institute, Web Summit, and several other well-known conferences and events.

Darian lives in San Francisco with his wife and two cats and enjoys skiing, kitesurfing, and Civilization VI.